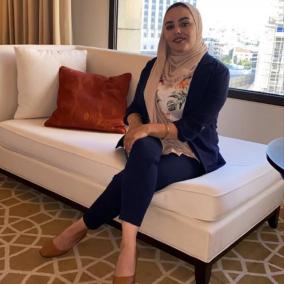 
Media has an impact on

increasing the rates of hate speech among members of society and groups. We all know that we must understand the meaning of hate speech. Moreover, using the language of contempt or discrimination by referring to a person, a group based on who they are, or anything that may be offensive or divisive is not acceptable.
Definitions of Hate Speech

Hate speech is a complex and multi-faceted concept that has an approved definition. But this term is usually used to cover forms of expressions that aim to persecute people by tarnishing their ethnic, religious, or other identities. However, the harm caused by hate speech can extend to entire societies by promoting discrimination and intolerance. This term is pejorative and violates rights, and it can lead to violence and hate crimes against marginalized groups.

How Can We Distinguish Hate Speech?

Many limitations can make us recognize hate speech and distinguish it from others directed at society. The first element of hate speech is a context that leads to any verbal, physical, or disdain. Second, the influential speaker, and then the disseminated speech. And finally, the accepting and responsive audience.

What about Freedom of Expression?

Freedom of expression is protected under international law by clear rights stipulated in article 19 of the Universal Declaration of Human Rights and the International Covenant on Civil and Political Rights.

Nevertheless, the international community agreed to some restrictions such as speech that commands national, racial, or religious hatred and constitutes incitement to discrimination, hostility, and violence. Governments need to put in place sound legal
Frameworks regarding hate speech and achieve the balance between freedoms of expression and hate speech.
Furthermore, a significant increase in hostilities between 2007-2019. The (pew) center for social research involves religion, including violence and harassment on individuals, initial organizations, or private groups. However, this increase was particularly evident in Europe, the Middle East, and the North Africa region.

In 2007, the (pew) center documented reports from six countries in Europe that experienced an assault on individuals due to religious expression. It was considered a form of violence or threat. After ten years, the number increased, including occurred reported attacks, insults against the Jewish and Muslim communities.

Hate Speech and its Relationship with the Media

There is no doubt that media has a significant impact on peoples' lives. It's responsible for forming their opinion and their culture. The media isn't limited to transmitting incidents and news only. It goes beyond education, direction, and manufacture thought, as it bears a dangerous social responsibility. And social media became an integral part, so its' contents increased exponentially. Communication increases the speed of transmission of the news here. Therefore, things may look good, but the picture is still incomplete.

There are many negative things in this openness. The focus is on the spread of hate speech through media and social media. In television, radio, and newspaper, the restriction of freedom was by social security and the prevention of hate speech between members of society and its various sects. However, When social media came into existence, hate speech expanded and increase the number of individual page owners who make up the new media.

We cannot deny the impact that the media and social media have on individuals and societies. And we cannot dispute the spread of hate speech among us. We become inhuman, lack respect towards others, and increase in cases of contempt. The hatred is between different societies. I believe that constructive dialogue is the solution. And the goal is to reach a point of safety and understanding between all parties. Therefore, everyone accepts all their differences and coexistence with others. In the end, we need a process of educating the community and alerting them to the danger of sectarian or racial discourse, how it affects society, hatred, and anger. 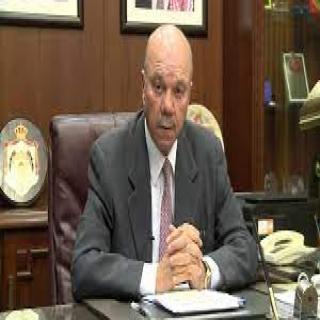 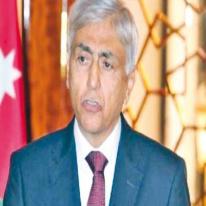 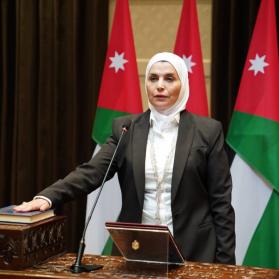 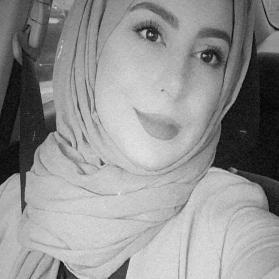 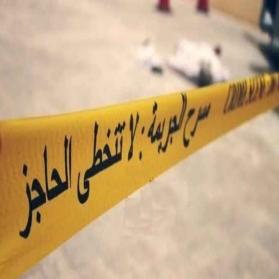 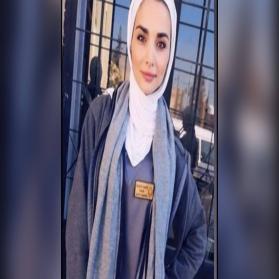 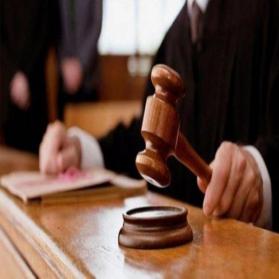 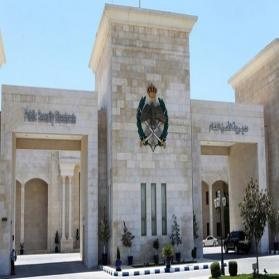 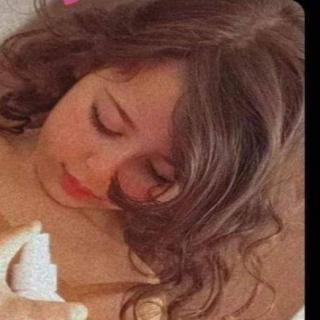 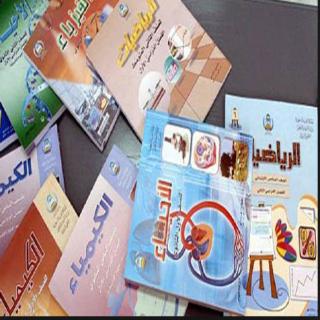 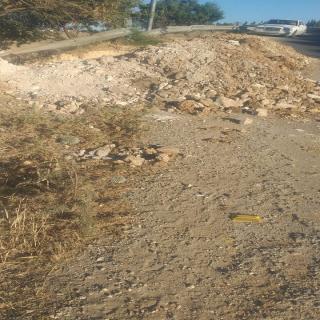 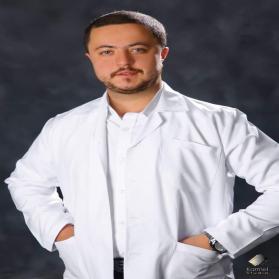 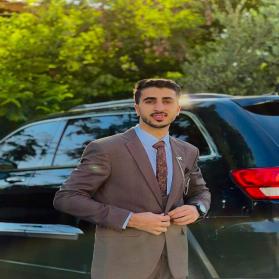 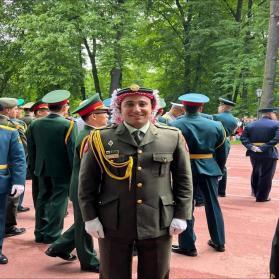 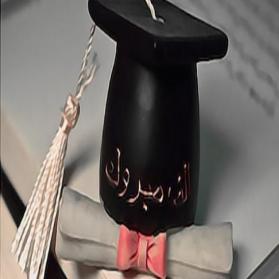 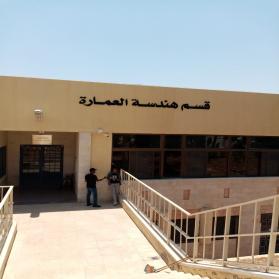 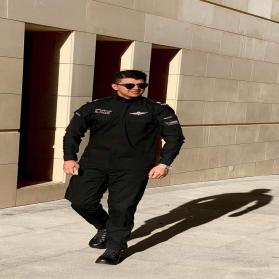 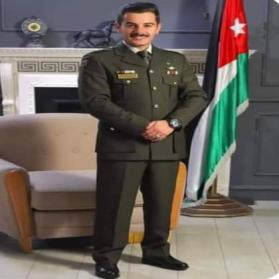 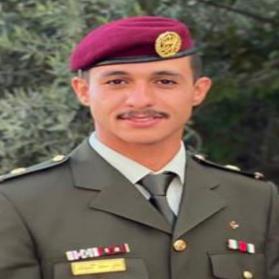 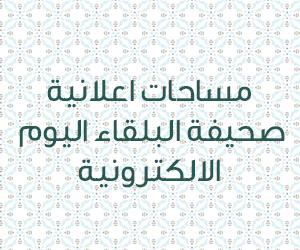